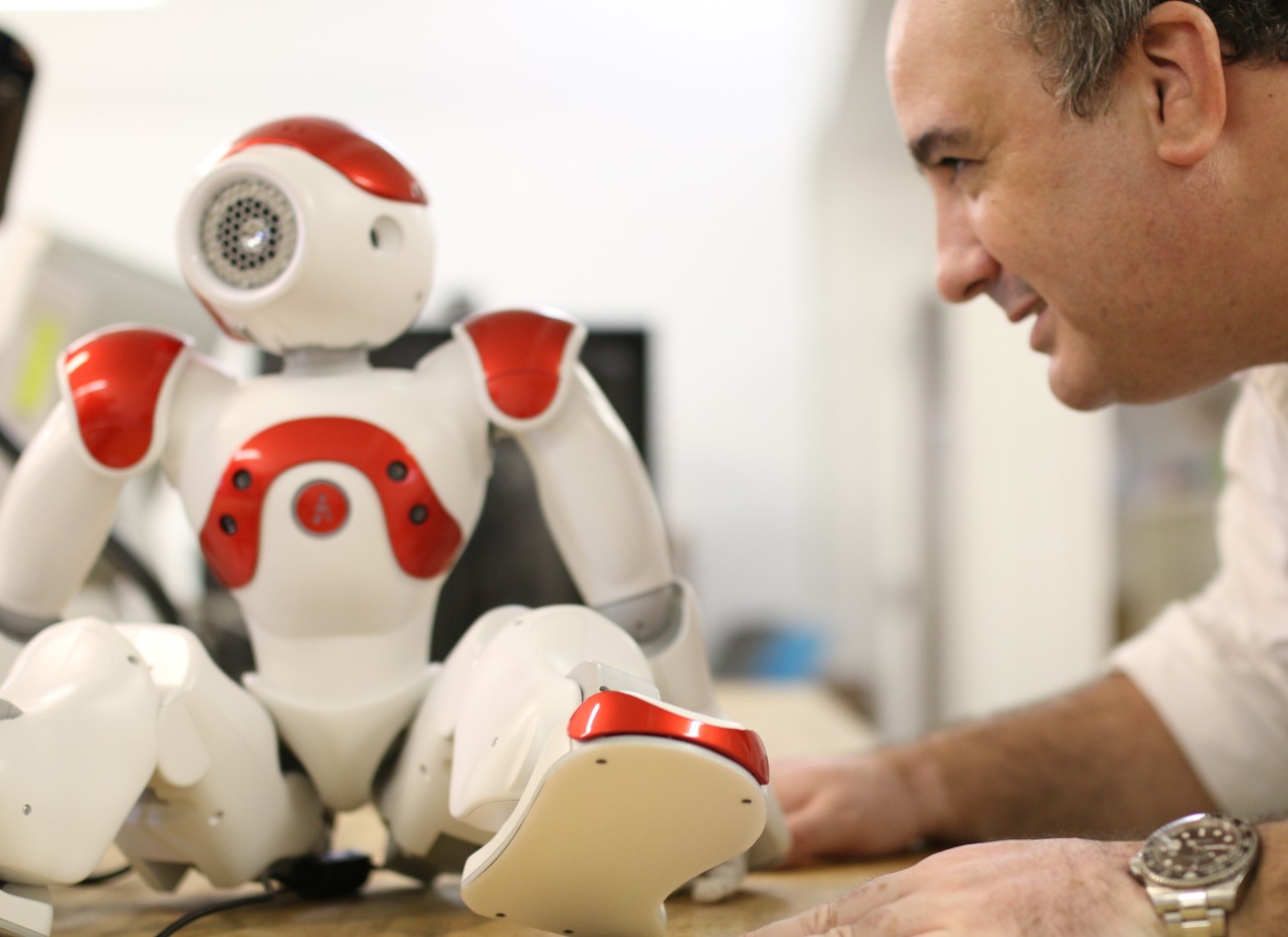 Robots could replace half of all jobs in 20 years

In Silicon Valley we believe that robots will replace 47 percent of all jobs by the year 2035.

If you want to stay employed by then, you better think about a career shift into software development, higher level management or the information sector. Those professions are only at a 10 percent risk of replacement by robots. By contrast, lower-skilled jobs in the accommodation and food service industries are at a 87 percent risk, transportation and warehousing are at a 75 percent risk and real estate at 67 percent. A lot of my colleagues warns that driverless cars, burger-flipping robots and other automatons taking over low-skilled jobs is the way of the future.

Don’t worry about droids replacing artists and entertainers though. Despite the popularity of virtual idols like Japanese pop sensation Hatsune Miku, or those Tupac and Michael Jackson holograms, machines and computers still struggle with creativity, emotion and manipulating complex objects, meaning singers, actors, painters and writers are all guaranteed to be safe from the robot invasion.

In the long term, yes, we will see machines that may be potentially so intelligent as to have goals that aren’t consistent with our own and there might be consequences of that. But I think in the near term, the larger question is that of employment really, and how people’s work might be affected by increasing automation.

I remain optimistic that new jobs will arise out of the robot revolution. After all, someone will have to maintain all these new metallic workers.

Cayman is developing an art installation about the global impact of robotics and how Artificial Intelligence will affect our lives within the next 20 years. He has been working in this project inside NASA Ames Research Laboratory in Mountain View, CA.