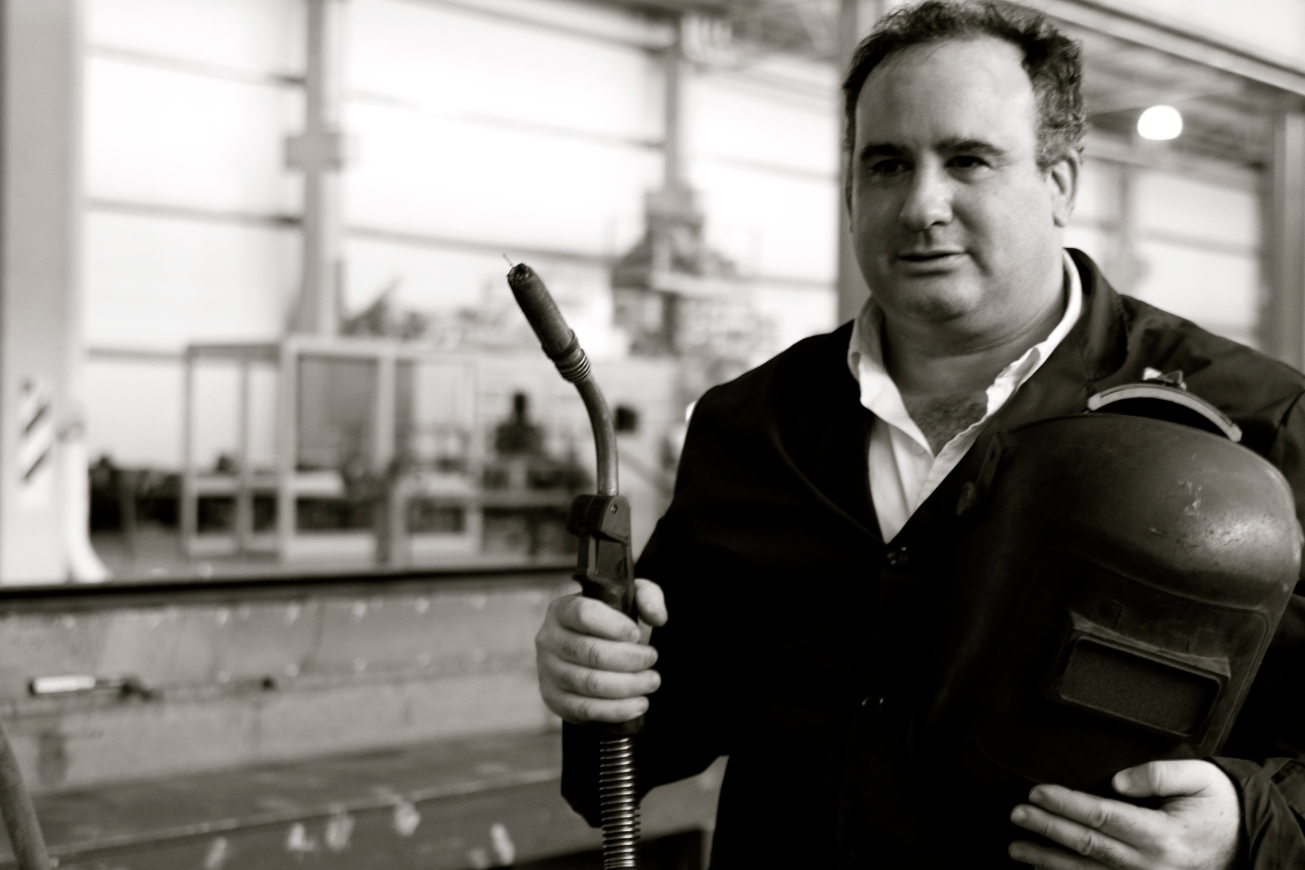 Alberto Echegaray Guevara (Alias Cayman) is a new media artist and entrepreneur. Born in Caracas, Venezuela, he currently lives and works in Washington, DC and in Buenos Aires, Argentina. He creates work that focuses on site-specific, immersive installations and parametric sculptures that explore ancient symbolism, monetary systems and the future of transactional platforms by creating a hybrid relationship between money, new media and architecture. He holds a Master of Arts from Georgetown University in public administration, a Graduate Diploma in Management from Harvard Business School as well as a Bachelor of Arts degree in international relations from West Point and Argentina’s Military Academy, where he graduated Cum Laude. He is a former cavalry officer in the Argentine army.

As a media artist, designer and spatial thinker, Cayman is intrigued by the ways in which the evolution of contemporary culture requires us to create a new aesthetic, technique and dynamic perception of monetary systems and human values. Cayman builds his works with a focus on the nomadic subject’s reaction to and interactions with unconventional materials and spatial orientations. Embedding money (symbols of power) into media arts and architecture, he contemplates the possibility of a post-digital, architectural future in which there are no more non-digital realities.

He invites the viewers to visualize disruptive realities by presenting them with the possibility of re-defining the functionalities of both the interior and exterior architecture of the socio-economic systems that rule our world. Privileging difference rather than singularity and movement rather than stasis, Cayman faces all the new challenges that the gradual development of an enriched, immersive environment and ubiquitous technology impose on media artists, engineers and architects. How is our interaction with space changing now that digital objects ranging from smart phones, human microchips and new transportation systems have all but colonized our everyday lives? How have media and new technologies changed our conceptualization of moral values and space, and how has art embraced these shifting conceptualizations? These are the main questions that Cayman tackles by not only integrating media into built forms, but also translating the logic of a new media technology into spatial design and immersive installations.

He has been awarded numerous honors, awards and residencies and has served as a guest lecturer. He is a frequent guest commentator on global media outlets like CNN, Univision, Voice of America, Al Jazeera and Telemundo, and is noted for his defense of human rights and democracy in Latin America. He is currently the director of the biotech firm Control Micro, which has developed biopolymers with applications for water purification and the sterilization of critical public environments at the fraction of the cost of other existing alternatives. During a decade spent living in Washington, DC, Echegaray Guevara served as the Latin American Director of Ashoka, where he was in charge of projects related to topics such as human rights, the environment, health, and education in more than 40 countries. 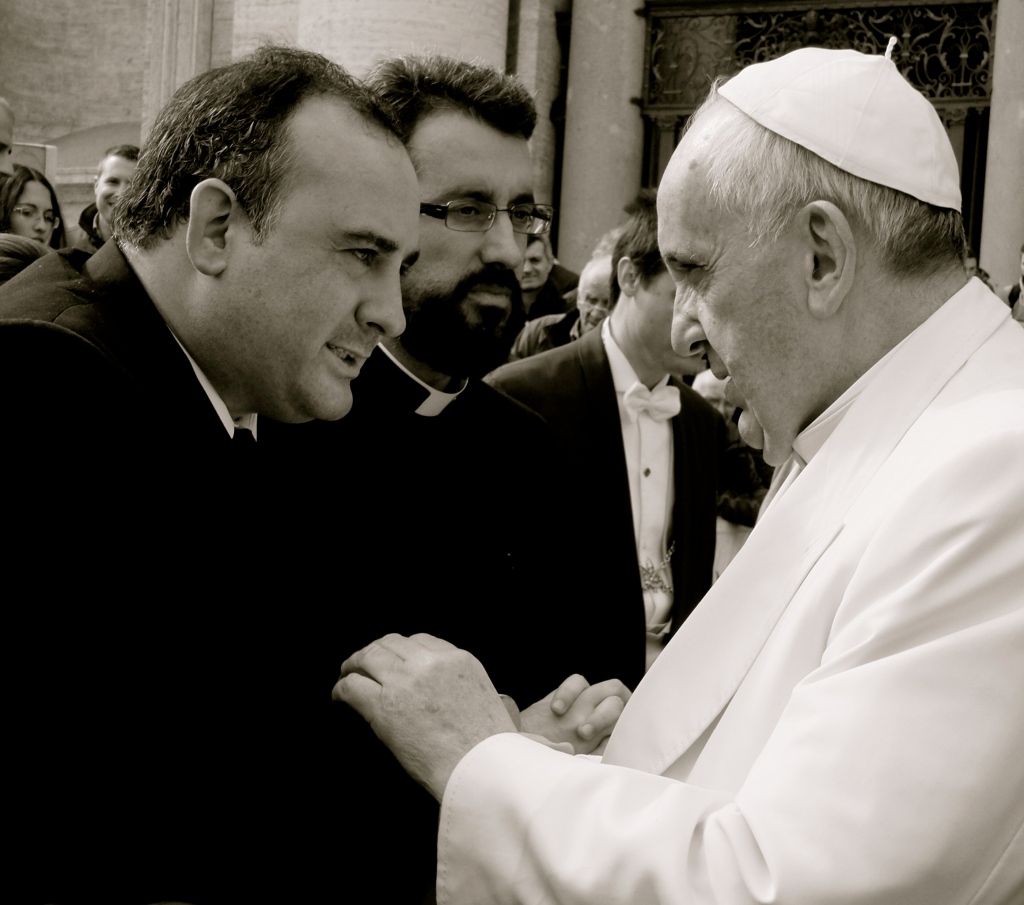 “when an artist sells art for 150 million dollars, you can’t see art anymore…The only thing you see is money. The strength of Alberto’s concept is how he captured the commoditisation of art with an incredible simplicity…”